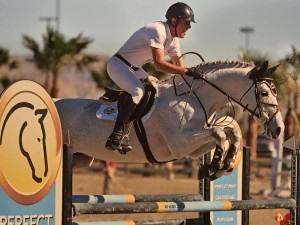 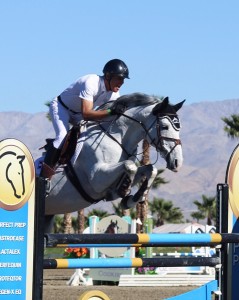 Clair de LuneSE is ready to rock! Gone to Rich Fellers to have a new career in showjumping!! After a 1 1/2 year off due to a 2″ tear in his RF SDF tendon, we are excited to move from an eventing to a showjumping career. A big thank you to Marilyn Little for year and a half she had him in eventing and introduced him to showjumping at WEF. Thanks also to Liz Cornell for his training to 4th level dressage.  As always thanks to our clients, and sponsors who have supported Clair de LuneSE, especially my daughter, Mickey, who has been rehabing him and bringing him back for the last 6 months! 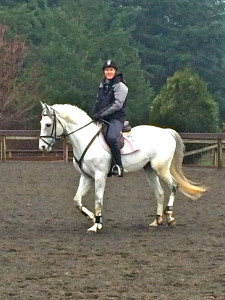 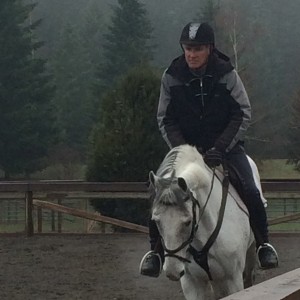 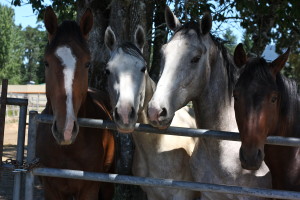 Clair de LuneSE presents his four sons from 2012:
CREME DE LA CREME SE  (Champion at his first event on his dressage score of 22!!)
He scored a 89% in FEH!! Finished 6th in the 4 yr old YEH finals with partner
Alexis Helffrich aboard! 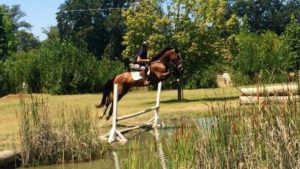 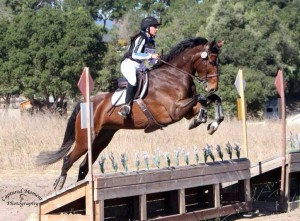 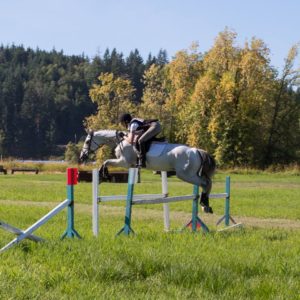 Seen BELOW is Heart of Gold competing with Kelsey Holmes. Also bred by SE Farm. 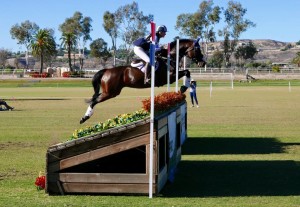 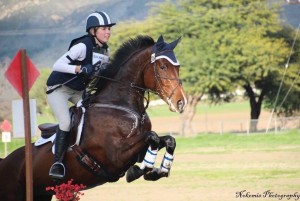 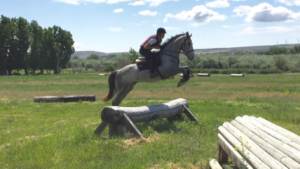 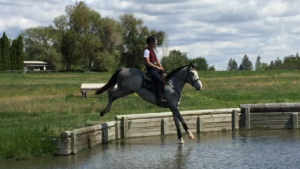 QUIESTO IS AVAILABLE FOR PARTNERSHIP in either eventing or showjumping.
Seen below is Persapolis SE. IJF finalist, 1.40 jumper and dam of Conquistador SE. 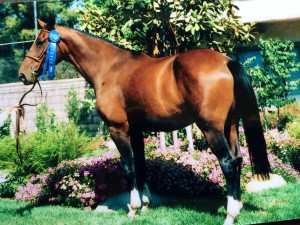 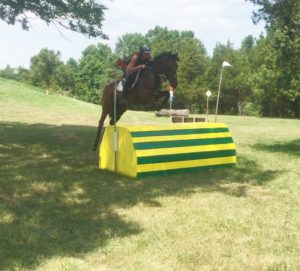 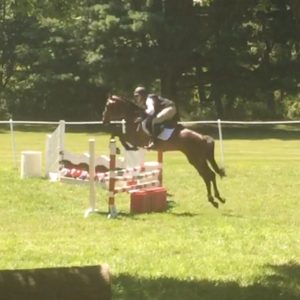 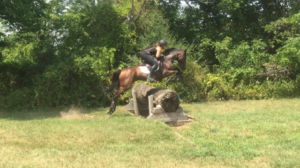 Campeon has a sibling competing 2** and another in Grand Prix showjumping! Both these talented horses were bred by SE Farm.  See pictures below:
Seen below is Alexis Helffrich and Leonado SE. Currently moving up to 3***.
Seen below to the right is Grand Prix jumper Ultimate II SE ridden by Jamie Sailor. Sibling to Campeon SE! 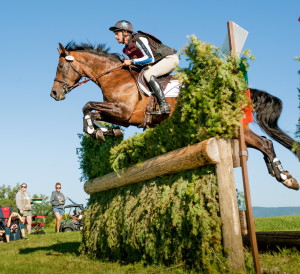 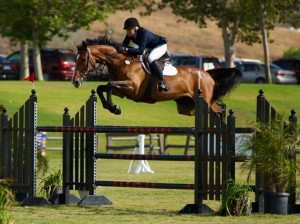 They are all fancy movers, super athletic youngsters! Looking for qualified partners in eventing or showjumping! Contact me for more info: rsullivanse@gmail.com. 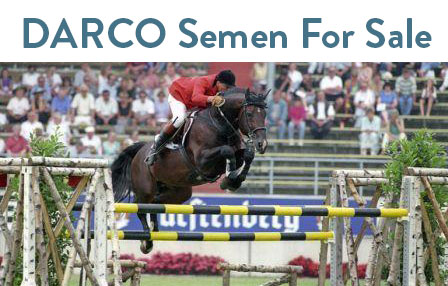 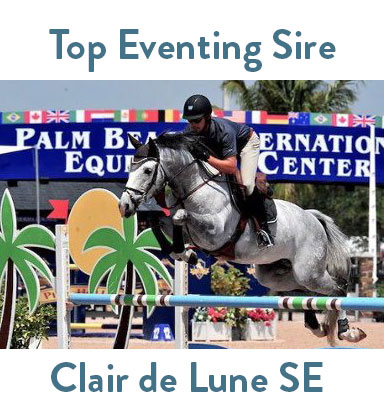 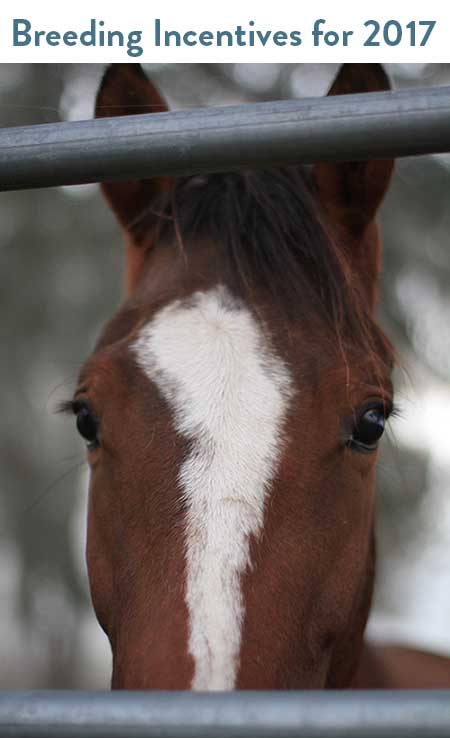 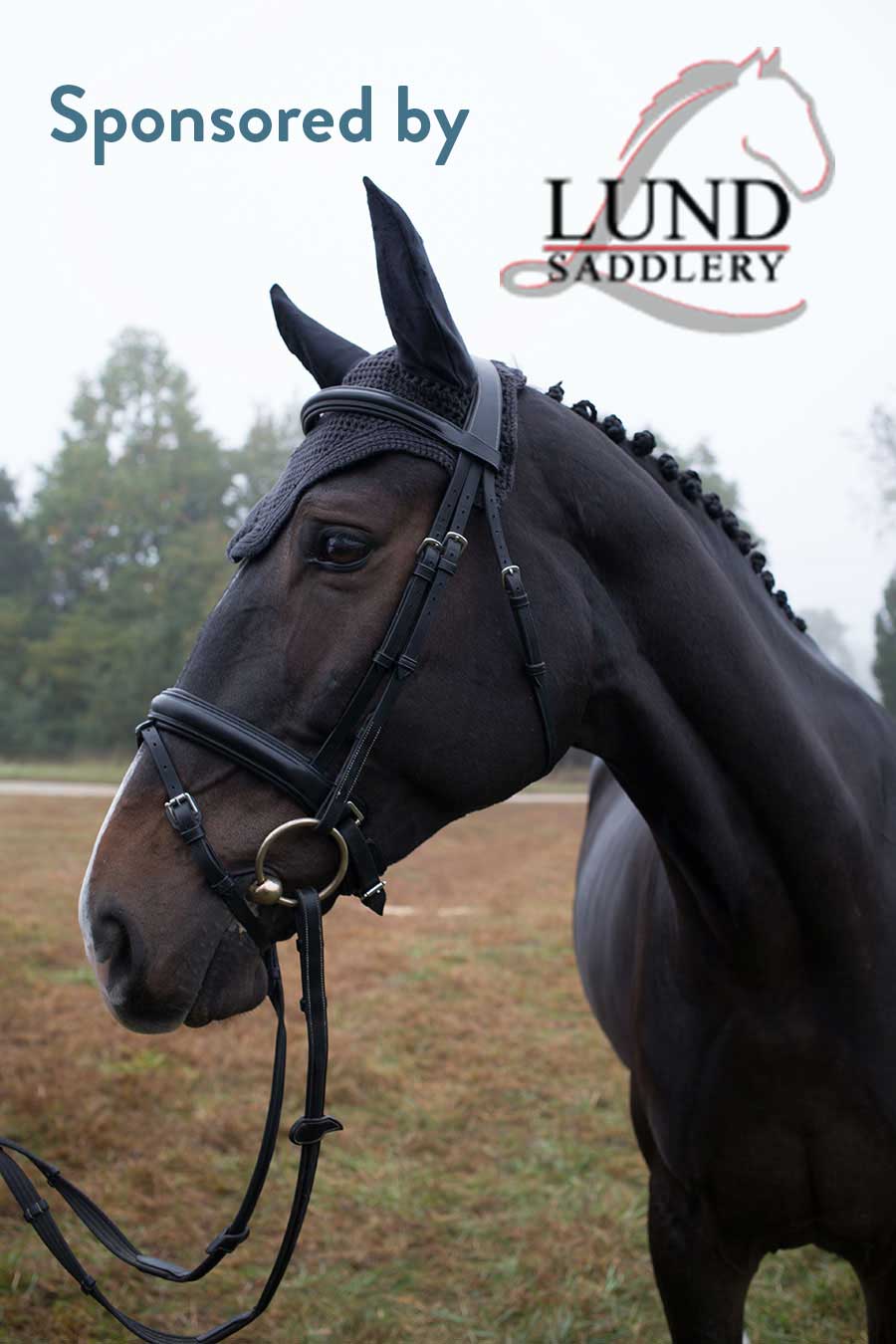